Funeral Planner of the Year 2019 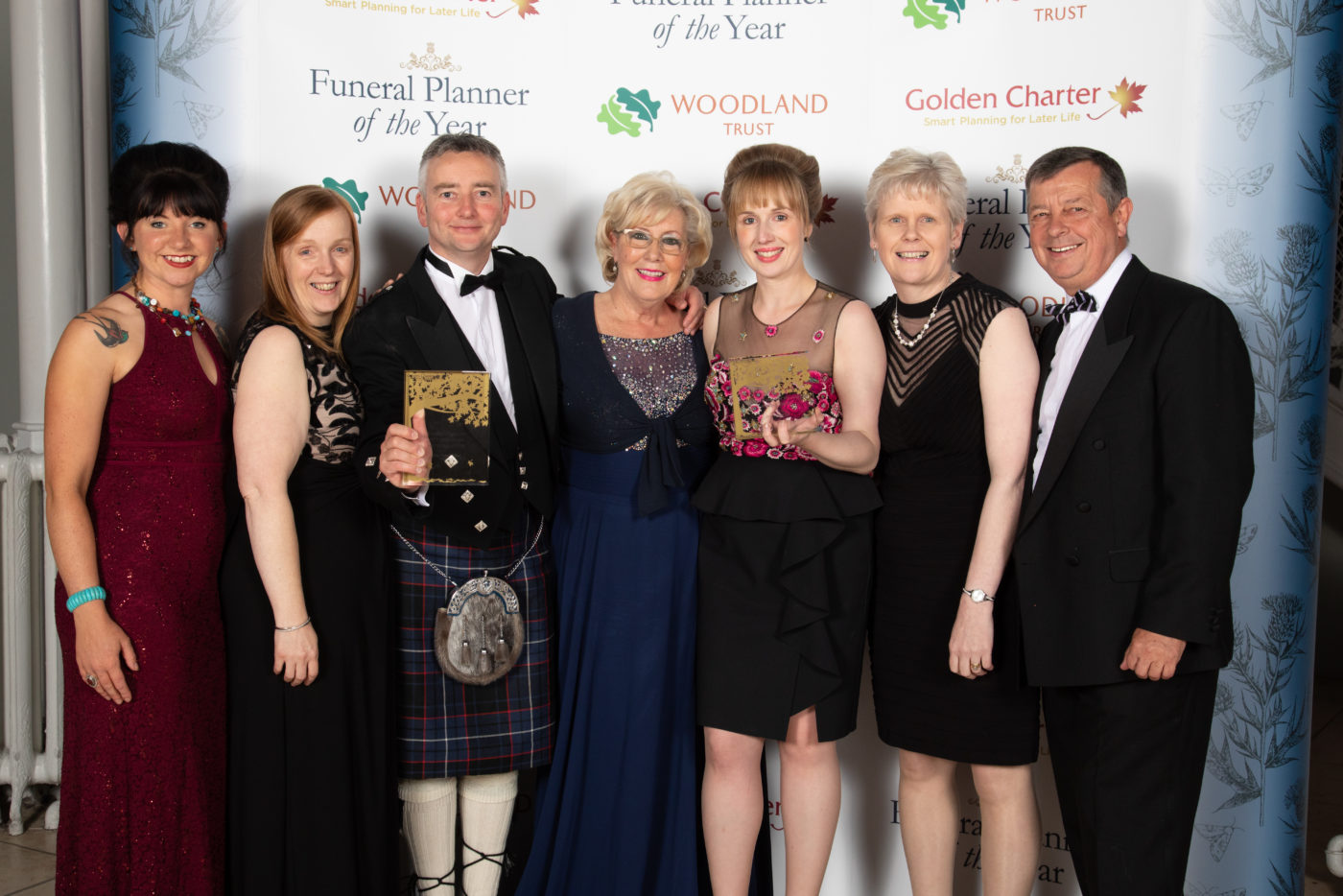 The window sill in our office is already bursting with awards ... but we are sure that we could squeeze another one in if we had the chance!

It has just been announced that we are on the shortlist for the 2019 awards.  The winners will be revealed at an awards ceremony in London in September ... and we'll be on tenter hooks til then!